Skip to content
OAKLAND — A 31-year-old Concord man was sentenced last week to two years in federal prison for gan.......

OAKLAND — A 31-year-old Concord man was sentenced last week to two years in federal prison for gang-related drug dealing, becoming the first person to receive such a sentence since he and dozens of other alleged Sureño gang members were arrested last year.

Brian Alvarenga pleaded guilty to a methamphetamine distribute charge, which his attorney wrote in court papers stemmed from Alvarenga’s lifelong meth addiction. He was one of a dozen alleged members of a Concord-based Sureño subset to be brought up on federal charges, in a federal and state operation that also resulted in murder charges being filed against other suspected gang members in Contra Costa County.

Alvarenga was charged with selling just $20 to an undercover agent, but prosecutors described him in court records as part of a sophisticated gang operation that “took over” a shopping center on the 1500 block of Monument Boulevard in Concord and turned it into a “one stop shop” for guns and heroin, cocaine, and methamphetamine.

In court records, Alvarenga’s attorney wrote that he “accepts responsibility for his crime,” but said he deserved drug treatment in lieu of jail time.

“Mr. Alvarenga knows firsthand the devastating effects of methamphetamine. He is one of its victims. He should not have contributed to its further distribution in his community. But his conduct should not be conflated with that of others,” defense attorney Amy Craig wrote in a sentencing memo. “Mr. Alvarenga is named in a single count ……. 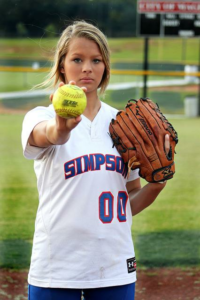 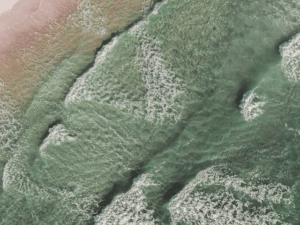 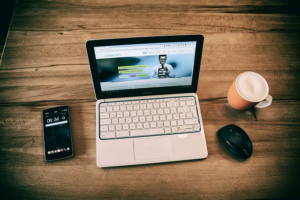 Half of parents use technology to track their children’s whereabouts, survey reveals – Daily Mail 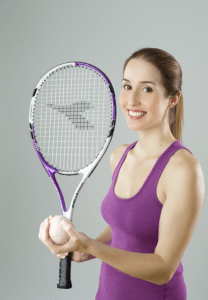